Gary W. Stout was born in 1958 in Greensboro, NC. He attended college as well as Law School at the University of Tulsa, earning a Juris Doctor Degree in 1989. After passing the Oklahoma Bar Exam, he entered military service as a Judge Advocate in 1989. His assignments included the 82nd Airborne Division and the XVIII Airborne Corps. He is a veteran of Desert Storm, where he was awarded the Bronze Star Medal. Since the formation of Brock & Stout, he has primarily limited his practice to personal injury, wrongful death, bankruptcy and social security litigation. He is a member of the Alabama State Bar, the Association of National Trial Lawyers of America, the Alabama Trial Lawyers and the Million Dollar Advocates Forum. Gary is admitted to practice in Georgia and Oklahoma, as well as Alabama. He is accredited and authorized to practice for veteran’s benefits before the Department of Veterans Affairs (VA). He is also a lifetime member of the Veterans of Foreign Wars, the National Infantry Association and the 82nd Airborne Division Association.

3 Most Common Causes of Slip and Fall Accidents

Each year, approximately 1 million people go to the emergency room because of injuries from slip and fall accidents. The injuries from these accidents range from minor scratches and bruises, to broken bones, head and spinal cord trauma, and even death. According to...

END_OF_DOCUMENT_TOKEN_TO_BE_REPLACED 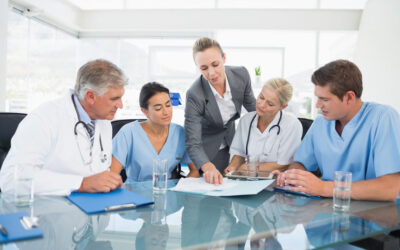 Who Makes the Decision about Your Social Security Disability Claim?

Have you applied for Social Security Disability and wonder who will make the decision about your application? It might surprise you to know that many people may play a role in determining your eligibility for disability benefits. Each disability application goes...

END_OF_DOCUMENT_TOKEN_TO_BE_REPLACED 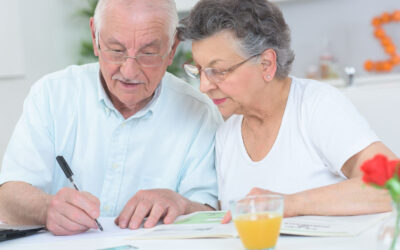