Chad grew up in Dothan, Alabama and attended Huntingdon College where he graduated in 2012 with a Bachelor of Arts Degree in Business Administration. After completing his undergraduate degree, he attended Thomas Goode Jones School of Law where he received his Juris Doctor degree in May of 2016. Chad was admitted to the Alabama State Bar in September of 2016. He is admitted to practice in all Alabama state courts and the United States District Courts for the Northern, Middle, and Southern Districts of Alabama. Chad joined Brock & Stout in March of 2017, and his primary area of practice is Consumer Bankruptcy.

Bankruptcy and Commercial Law Section of the Alabama State Bar 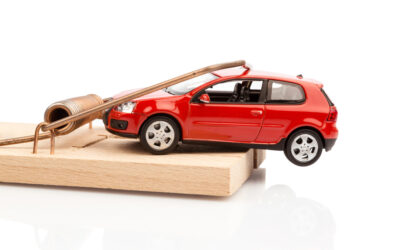 How Chapter 7 Bankruptcy Could Help with Vehicle Repossession

A vehicle may be one of the most important possessions you and your family have. It provides a means of transportation to your work, the grocery store, church, family, friends etc. But, a vehicle can be an expensive possession to have. Paying car payments on top of...

END_OF_DOCUMENT_TOKEN_TO_BE_REPLACED 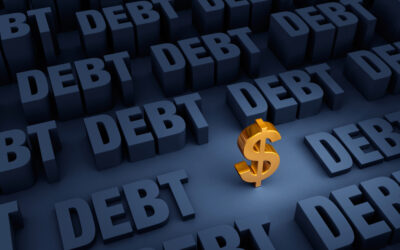 Do you make only the minimum payment on your credit card debt each month? If so, you are ultimately sentencing yourself to a long-term trap of debt. The Minimum Payment Problem Most credit card companies allow the borrower to pay what they call the "minimum amount...

END_OF_DOCUMENT_TOKEN_TO_BE_REPLACED 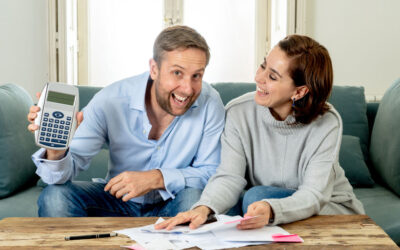 Fixing Your Credit Report after Bankruptcy

Have you filed bankruptcy and have received or are about to receive a discharge of your debts? This is great news because it means you are one step closer to your financial fresh start. However, there is something that may interfere with your fresh start. Incorrect...