Did You Know the Dangers of Zofran? 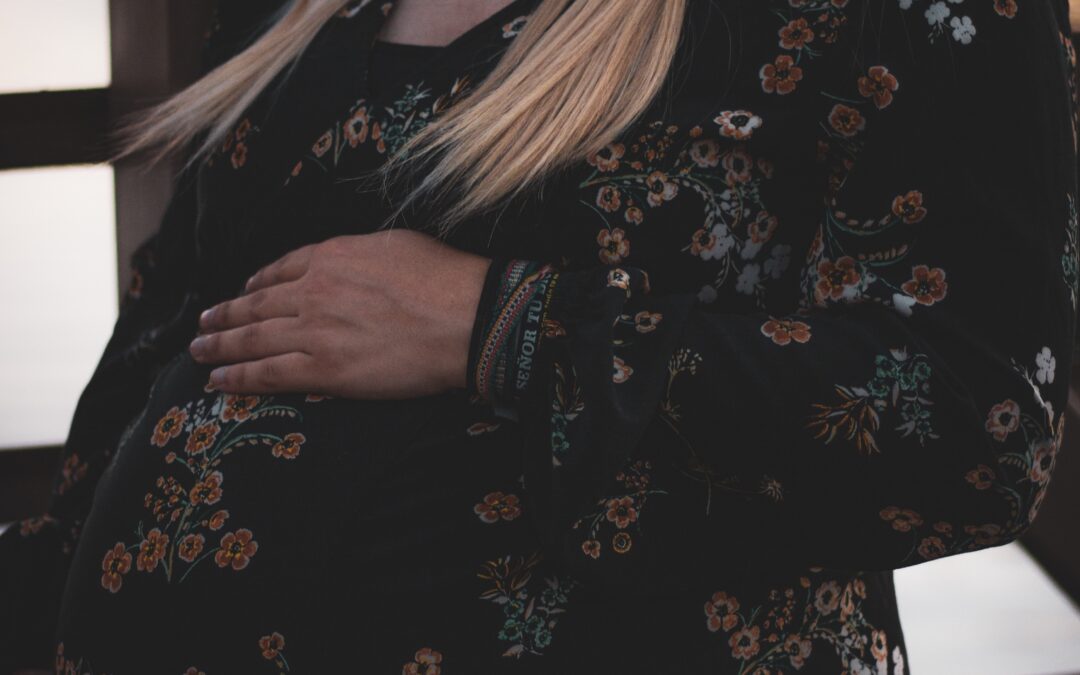 When GlaxoSmithKline (GSK) developed the drug Zofran in the 1990s it was tested and approved by the FDA for the treatment of nausea and vomiting by patients undergoing chemotherapy. The drug works by blocking serotonin in the parts of the brain which trigger nausea and vomiting. Zofran was largely successful as an anti-nausea/vomiting remedy for cancer patients on chemotherapy.

However, in 2002 GSK began marketing Zofran to pregnant women as a solution for extreme morning sickness. The company promoted this off-label use of the drug without any noted controlled research on its effects on pregnant women and developing fetuses. Within a few years of this new marketing, hundreds of women who took Zofran during their pregnancy began reporting to the FDA that they feared the drug had led to birth defects in their children. Since then several research studies have been conducted that has shown a reasonable connection between the use of Zofran by pregnant women and birth defects in their newborns.

The studies revealed that the use of Zofran during pregnancy could lead to an increased risk of birth defects such as:

Because GSK marketed Zofran for a use beyond the FDA approval, they could be liable for any damages caused to pregnant women and their fetuses. Litigation against the company on behalf of the women and their families is taking place across the country. If you took Zofran during your pregnancy and have a child that was born with any of these birth defects, you could be eligible for compensation. Contact one of our experienced attorneys today to see if we can get you and your family the help you need. You do not have to suffer alone when it comes to pharmaceutical liability. Let our personal injury attorneys help your family.