Federal Grant Could Bring Economic Change to Dothan and Enterprise 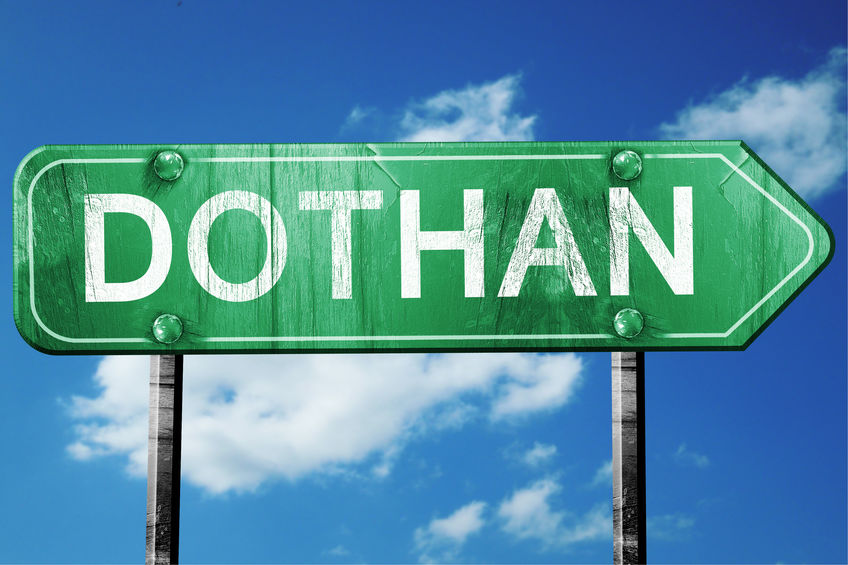 Last month city officials across the Wiregrass received welcome news from the federal government about the awarding of a $450,000 grant. The grant comes from the US Department of Transportation (DOT) Better Utilizing Investments to Leverage Development (BUILD) program. The BUILD program helps fund infrastructure projects across the nation. The Wiregrass grant is one of 70 grants given across 44 states totaling $1 billion.

How Does the Grant Benefit Dothan and Enterprise?

City officials from Coffee, Dale, Geneva, and Houston Counties joined the SEARP&DC in lobbying for the grant. They believe making the changes to these two highways could economically benefit their cities. Alabama Highway 167 is the primary source for transportation of goods and services between Troy and Panama City Beach, Fla. Alabama Highway 52 is a major route connecting Geneva and Houston Counties and other surrounding areas within the Dothan service area.
Area officials believe that making improvements to these two stretches of highway could help generate more than 10,000 jobs. It could also generate $100 million in state and local taxes over 20 years.

Enterprise Chamber of Commerce’s Erin Grantham says he believes widening the highways to a four-lane route could help recruit more businesses to build manufacturing facilities in the area. He says, “they have to look at all facets and how can they get their supplies here quickly and safely.”
This grant will only fund research to prove the economic and technical feasibility of the highway improvements. But, the information the study provides could help support future funding to complete the projects.