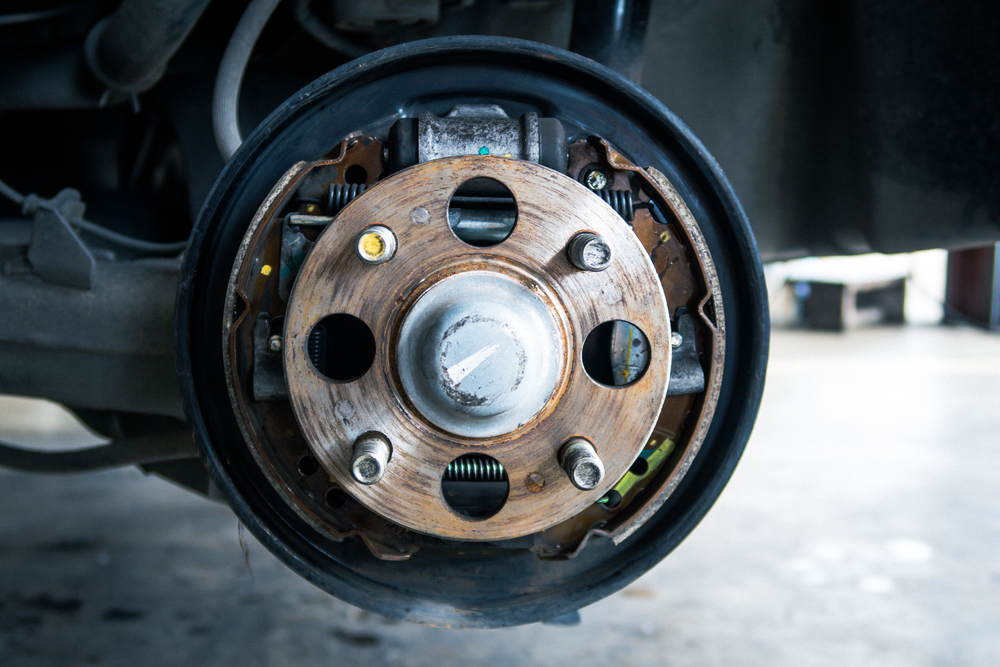 Ford’s F-150 truck models have been a core part of its vehicle manufacturing for decades. But, the National Highway Traffic Safety Administration (NHTSA) has questioned the safety of the F-150 models manufactured between 2013 and 2018.

After many reports of brake failure in the F-150 truck models, starting in 2013, the NHTSA conducted an investigation in 2016. The NHTSA  evaluated reports of brake fluid leaking from the master cylinder in Ford F-150 trucks manufactured between 2013 and 2014 with a 3.5-liter engine.

Within three months, the Ford Motor Company issued a safety recall. The recall addressed the loss of front brake function in F-150 models from 2013 to 2014, especially those with 3.5-liter engines.

Critics also claim Ford’s solution to the problem was inadequate. They say Ford merely replaced the defective cylinder with a new one which was internally identical to the one which failed.

The critics also claim Ford continued selling hundreds of thousands of F-150s after knowing the problem with the master cylinders.

Because of this alleged negligence, a class-action lawsuit has been filed against the Ford Motor Company. The lawsuit includes lessees and owners of Ford F-150 trucks from model years 2013-2018 who claim to have had a sudden failure of their front brake circuits. The plaintiffs claim the sudden failure of the brakes caused them great harm.

Plaintiffs are seeking to get compensation for the following:

Have you been in an accident with a Ford F-150 (model years 2013-2018) involving brake failure or abnormal brake behavior? You may be eligible to file a claim for compensation. Contact us for a free evaluation.