What Are the Problems with Metal on Metal Hip Replacements? 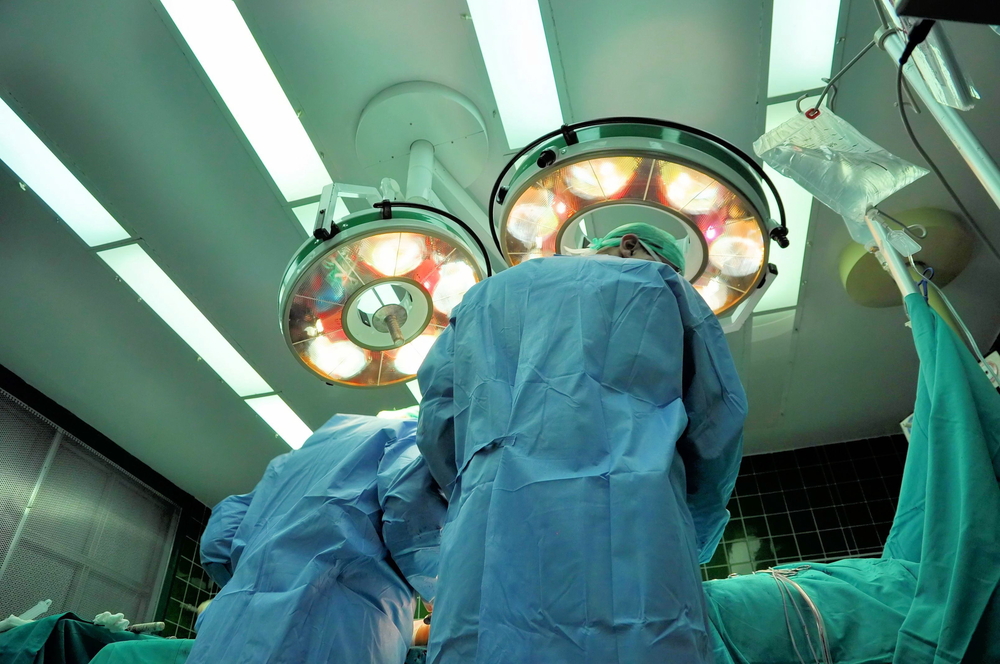 The Issue With Metal on Metal Hip Replacements

Studies have shown that these issues occurred due to the metal parts of the hip implant rubbing together and releasing metal particles and ions into the body. This caused the implants to wear down quicker and also to release toxins into the bloodstream and surrounding tissues. Many manufacturers placed recalls on their metal on metal implants and thousands of patients have undergone grueling second surgeries to replace the defective implants. However, thousands of more patients still have the metal on metal hip implants and are unknowingly suffering or could soon be dealing with the debilitating side effects of their metal on metal hip replacement.

What Can Be Done?