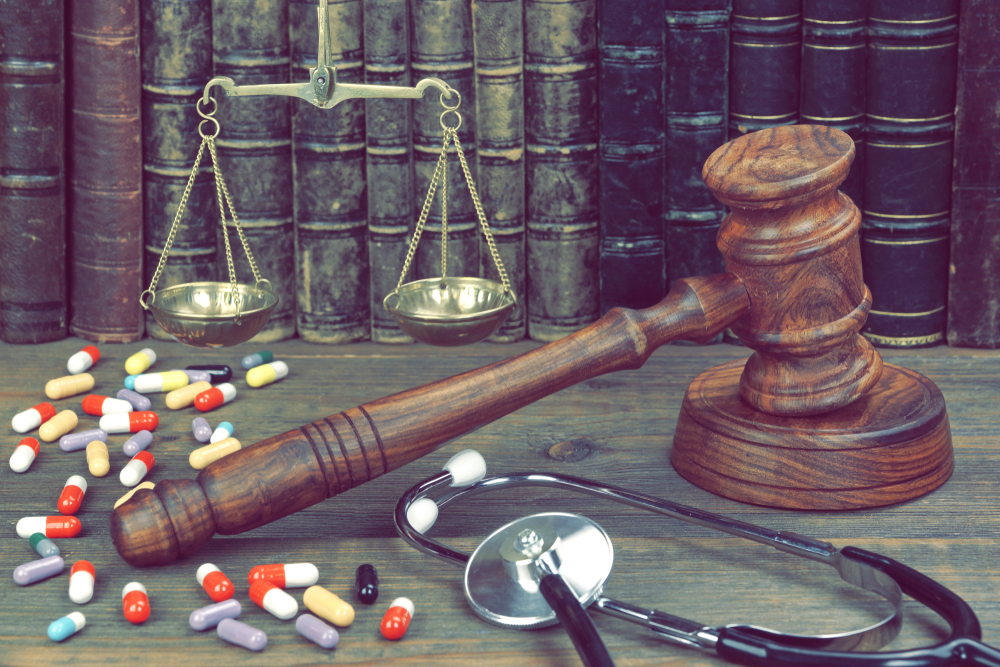 For those with mental illnesses, life can often feel uncertain and dangerous. That is why they turn to prescription medications to help make their world feel normal and safe again. Unfortunately, some medications they may take can cause more harm to their body than help.

In recent years, research has shown that the drug Risperdal may be such a medication. Studies and reports have revealed that the medication could cause more harm to users than the manufacturer informed them.

Risperdal (generic Risperidone) is an antipsychotic drug manufactured by Janssen Pharmaceuticals, a Johnson & Johnson subsidiary. The drug acts to balance the natural chemicals in the brain.

The FDA approved Risperdal in 1993 to treat schizophrenia and mixed episodes of Bipolar 1 Disorder, in adults. In 2006 and 2007, the FDA extended Risperdal’s use of treatment to include adolescents with schizophrenia or bipolar, and younger children with autism who exhibit aggressive behavioral problems.

From the beginning, Risperdal’s manufacturer warned that the medication may cause common side effects such as

In recent years, many Risperdal users have filed lawsuits against Johnson & Johnson because of Risperdal’s believed role in causing Gynecomastia in males who took the medication as adolescents.

Gynecomastia occurs because of an increased production of a hormone called prolactin. Prolactin is the same hormone pregnant women produce to induce lactation. When adolescent boys experience high levels of prolactin, their breast tissue increases in size as well.

Young males with Gynecomastia face physical side effects. But, they also face emotional trauma. Gynecomastia can cause young males to suffer from depression, low self-esteem, and be victims of bullying.

As noted above, the FDA did not approve the use of Risperdal in younger patients until 2006. Yet, records show that Janssen Pharmaceuticals marketed Risperdal as safe and effective to treat younger patients with schizophrenia, bipolar disorder, autism etc.

Records also show that while Janssen Pharmaceuticals listed gynecomastia as a rare side effect of Risperdal starting in 2006, the company may have known as early as 2003 that the risk of gynecomastia was significantly great.

Because of these deceptive practices, many Risperdal users who developed gynecomastia have chosen to sue Janssen Pharmaceuticals for compensation of their pain and suffering and emotional distress.

If you or a loved one has taken Risperdal and have experienced gynecomastia, you could receive compensation. But, Risperdal’s manufacturer will not make it easy for you to prove your case. That is why you should get the help of an experienced personal injury attorney. Contact us for a free evaluation of your situation to see if we can help you.