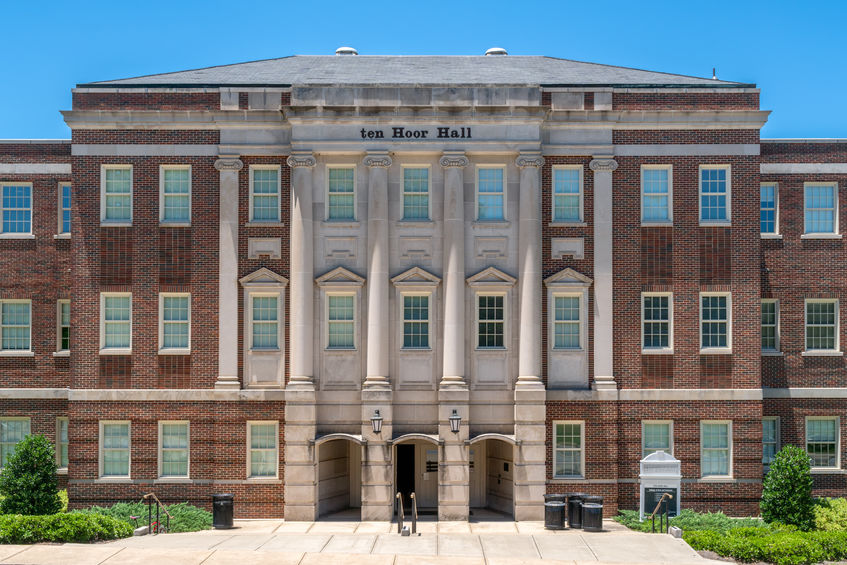 Last month Alabama Sen. Richard Shelby announced that the city of Tuscaloosa, AL will receive a $15 million grant from the US Department of Transportation (DOT). The grant comes through the department’s Better Utilizing Investments to Leverage Development (BUILD) program. The BUILD program helps fund infrastructure projects nationwide. This year the DOT has dedicated $1 billion in BUILD grants to support 70 infrastructure projects in 44 states. No individual project received more than $25 million. Each state received no more than $100 million.

What the Grant Means for Tuscaloosa?

The $15 million grant for the City of Tuscaloosa will go toward improving access to the Riverwalk area of Tuscaloosa. The Riverwalk is a 4.2-mile path running parallel between the southern bank of the Black Warrior River and the Jack Warner Parkway. The paved two-lane path goes through wooded areas and over water with wooden bridges. It creates an idyllic setting for walking, running, or bicycling. There are several park areas, gazebos, and picnic tables. There is also a fenced playground and splash pad along the pathway.

Several shops and restaurants have opened up near the pathway. They get an advantage from the heavy amount of foot traffic the Riverwalk receives daily.
The City of Tuscaloosa operates two venues along the Riverwalk:

The city will use the grant funds to make the following improvements to the west side of the Riverwalk: