Do You Understand the Risks of Taking Xarelto? 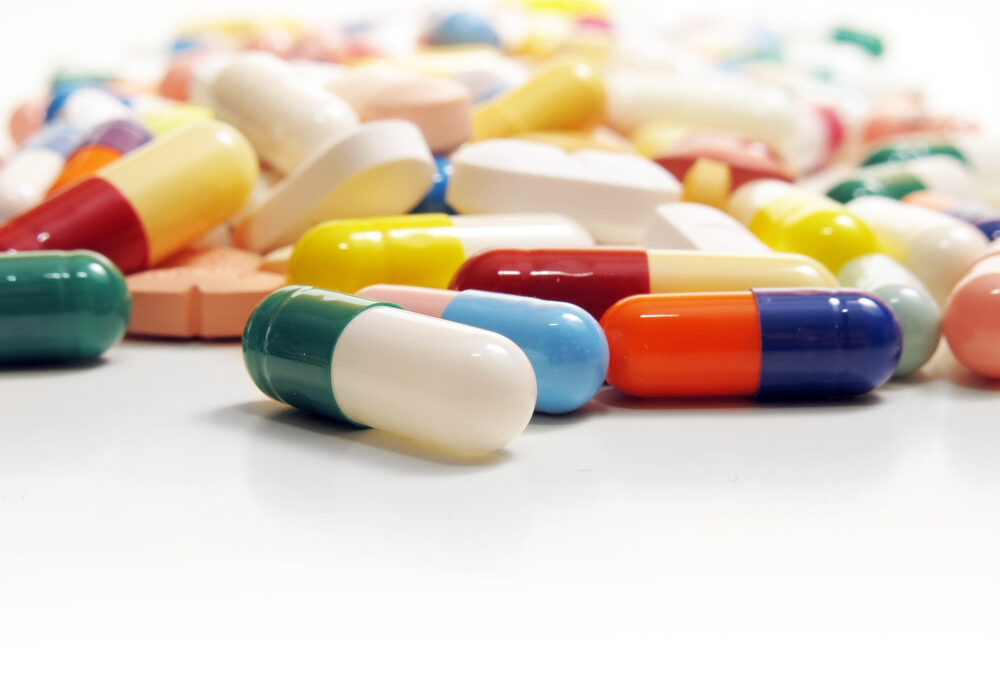 Xarelto is a blood-thinning medication that was first released in 2011 to help prevent blood clotting in patients who had undergone knee or hip replacement surgeries. Soon after it was also being prescribed to help reduce the risk of stroke in patients with nonvalvular atrial fibrillation, deep vein thrombosis, and pulmonary embolism.

Xarelto was created to be a less restrictive anticoagulant medication than the long-standing use of Coumadin. However, it has shown to produce some dangerous side effects in many patients. It has an FDA issued black box warning stating that it could cause the increased risk of blood clots with premature discontinuation of therapy and risk of epidural or spinal hematomas resulting in long-term paralysis in patients treated with Xarelto receiving neuraxial anesthesia or undergoing spinal puncture.

Unfortunately, it is not the warned side effects that have proven to be the most dangerous. Since its release, it has come to light that Xarelto can be linked to serious issues in patients including gastrointestinal bleeding, brain bleed, and death. Unlike the traditional anticoagulant, Coumadin, Xarelto has no antidote that can stop the blood-thinning effect of the medication. This makes it nearly impossible to stop bleeding if it begins. It is believed that the manufacturers of Xarelto (Johnson & Johnson subsidiary Janssen Pharmaceuticals and Bayer Corp.) may have known about this side effect and failed to disclose it.

To see if you have a possible claim, contact our experienced attorneys today for a free evaluation. Let our family help your family.