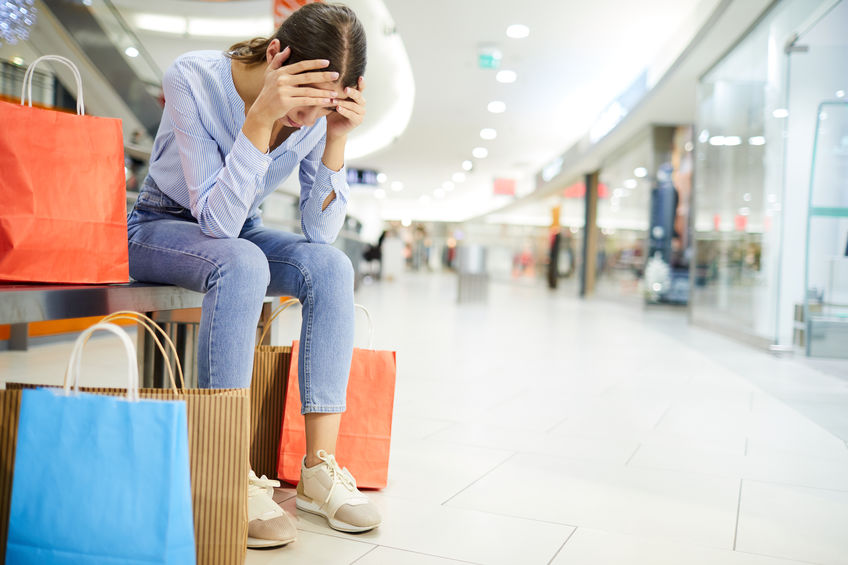 On May 15th, 2020, retailer JCPenney officially filed Chapter 11 bankruptcy. Founded 118 years ago, JCPenney became one of the first major department stores in the country. For much of the 20th century, JCPenney was a go-to retailer to buy clothing and household wares. But, since the turn-of-the-century, the retailer has struggled to maintain sales in the rising move to online shopping.

Since 2007, the retailer’s revenue has dropped over 40% and by the start of 2020, it had a debt load worth $3.7 billion. The company has been trying to rejuvenate sales and had seen some progress. But, then the retailer had to close all its stores due to the coronavirus pandemic in March.
This drastic loss in revenue was more than the retailer could handle. So, the company has filed Chapter 11 bankruptcy.

In a press release from the company, CEO, Jill Soltau, said JCPenney felt that, “Implementing this financial restructuring plan through a court-supervised process is the best path to ensure that JCPenney will build on its over 100-year history to serve our customers for decades to come.”
As part of the bankruptcy restructuring plan, JCPenney plans to close nearly a third of its stores over the next two years. It expects to close 192 stores by the end of this fiscal year and 50 more in the next fiscal year. The company will keep around 600 of its locations in operation.

In June, JCPenney announced the first round of stores set for closing. Its location in Andalusia, Alabama was on the list. Residents of Andalusia and its surrounding communities have patronized the store for decades. Through the years, the store has been in several locations throughout Andalusia. But, its customers have remained loyal. In fact, city officials say that data shows that the store’s current retail location in Covington Mall receives more daily traffic than any other location in the county.

According to WTVY news, Andalusia’s mayor, Earl Johnson, says the city was “surprised to learn that JC Penney’s Andalusia location was among those being closed, as they had been successful here for decades.”

The store’s closing will have an economic impact on the city, but the mayor hopes it is only temporary. He says the city is “constantly working to recruit retailers to our community, and believe one of the companies with whom we have been working will quickly choose to locate in this prime spot in the Covington Mall when it becomes available.”

A liquidation sale has begun at the store in Andalusia and could last 10 to 16 weeks. The store is operating at reduced hours: 11 a.m. to 7 p.m. Monday through Saturday and 11 a.m. to 6 p.m. on Sunday. On Wednesdays and Fridays, the store has designated an hour, from 11 a.m. to noon, for at-risk shoppers including senior citizens, expectant mothers, and those with underlying health concerns.