Bankruptcy is Your Constitutional Right to a Fresh Start 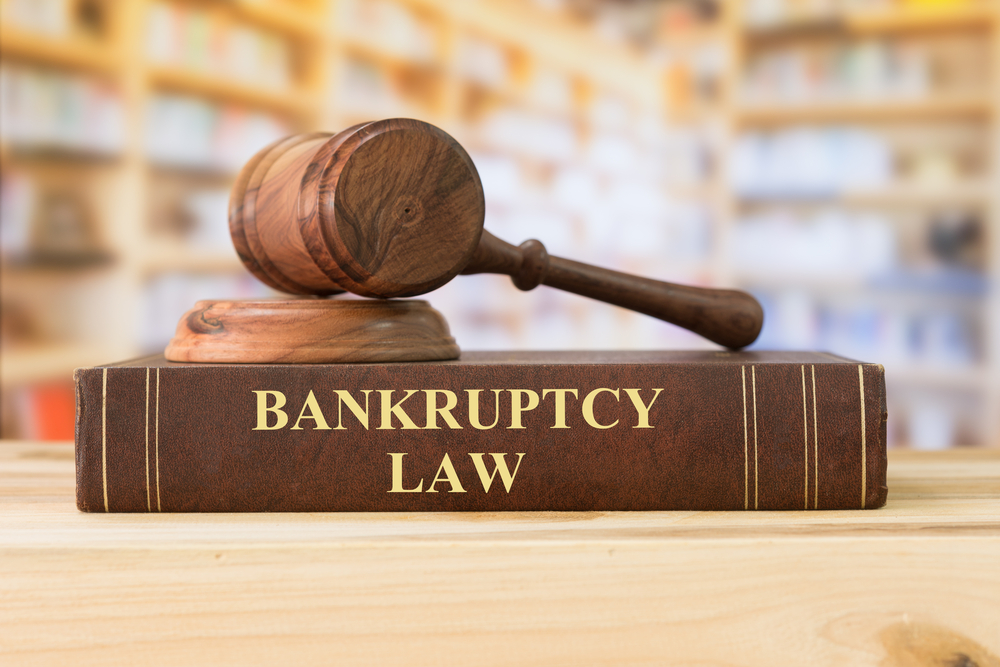 Are you struggling with debt and in desperate need of a fresh start? Throughout American history bankruptcy has been a protected right meant to provide indebted citizens a means of unburdening themselves of their debt and starting their financial life over. Article I, Section 8, Clause 4 of the U.S. Constitution grants Congress the right to establish uniform laws concerning bankruptcy. It is believed that the Founding Fathers secured this right to protect future generations of Americans from the dominant control of creditors that had led many of their ancestors to the debtor prisons in pre-colonial Great Britain.

Over the next two centuries, Congress enacted and changed a number of bankruptcy laws offering varied protections, then in 1978 Congress created the bankruptcy practices that Americans are most familiar with today, although they were heavily revised in 2005. The enacting of these various bankruptcy laws sparked controversy through the years, but objections were primarily silenced by the arguments that citizens needed the protections in order to have a means to overcome burdensome debt. Most notably the US Supreme Court stated in 1934 that bankruptcy, “gives to the honest but unfortunate debtor…a new opportunity in life and a clear field for future effort, unhampered by the pressure and discouragement of preexisting debt.”

Because of the protection of these rights, today American citizens who find themselves facing oppressive debt may be able to seek relief through bankruptcy and gain the chance to start their financial life fresh. Bankruptcy could ease the stress of:

If you are dealing with the burden of debt and wish you could start new, then contact one of our experienced attorneys today to see if bankruptcy may be an option for you. The Founding Fathers wanted to protect your rights and we do too..