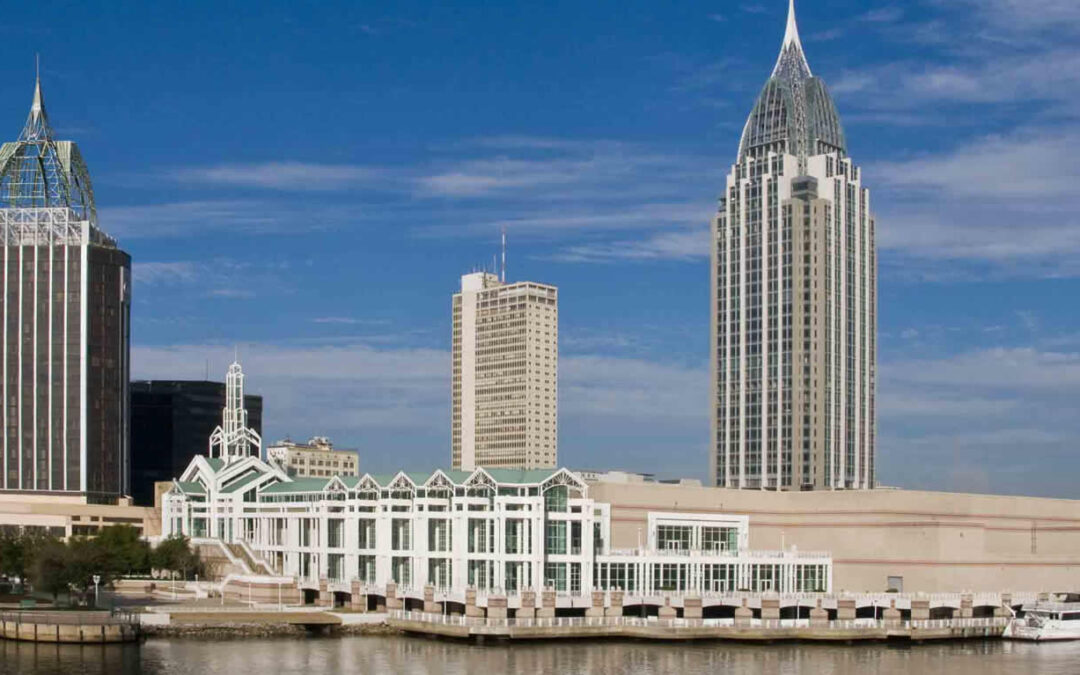 In his September 3, 2020 State of the City address, Mobile Mayor, Sandy Stimpson, announced the city had a plan to build or renovate 1000 affordable homes in the city by 2026. Since this announcement was only a part of his greater speech, he gave no specifics about the plan. But, on November 5, Mayor Stimpson held a press conference to give more details about how the “1000 homes by 2026” plan will work and benefit Mobile.

Since he was first elected in 2013, Mayor Stimpson has made the economic revitalization and blight eradication of Mobile two of his top priorities.
In 2015, the city received funding by a Bloomberg grant to establish an innovation team to study the amount and effect of blight in Mobile. It took a while for the innovative team to set up a system to understand just how much blight existed in the city and its effect on the city. The team’s study revealed thousands of rundown or abandoned homes and businesses in Mobile and that such blight caused many economic and social disparities in the neighborhoods where they existed.

After discovering the extent and effect of blight in Mobile, the innovation team set out to see what they could do to help you ease the problem. The team worked with state legislatures and helped change a state law. The new law made it possible for cities to take ownership of certain abandoned properties and allow them to repair and sell them.

Since then, the city of Mobile has worked hard and reduced the number of blighted homes by almost 50%. This is not only helped the looks of Mobile neighborhoods has brought an economic boost to the city.

However, Mayor Stimpson and his administration do not think this initiative has done enough, and that is why they are working towards a new initiative of “1000 Homes by 2026”.

In the November press conference, Mayor Stimpson said the purpose of the new initiative “is to grow the population of the city of Mobile and reverse the trend of challenges that go along with blight.”

To accomplish the “1,000 Homes by 2026” the city plans to help with the following measures:

Most of the work will focus mainly on blighted areas east of I-65.

Funding for the program will largely come from a $15 million grant the city received from the U. S. Department of Housing and Urban Development (HUD). Also, Mobile receives between $800,000 and $1 million in the Home Investment Partnership Program in approximately $2.5 million each year in community-development block grant money which could go toward funding the program. Additional funding could come from the Alabama Housing Finance Authority, public-private partnerships, and tax credits.

Those applying for help through the program must meet certain income thresholds to qualify. The city of Mobile, AL is working to establish a website that will include more details about the program and how individuals can apply for repairs or housing possibilities. The city has set the application to begin in Spring 2021.